The key with any anniversary party is to make it memorable. Having your anniversary party catered by a bbq caterer is a nice touch. We don’t want to stereotype, but I would say most guys would love to have some professional bbq at their Anniversary Party. 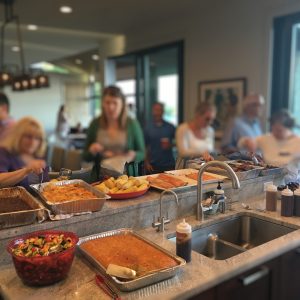 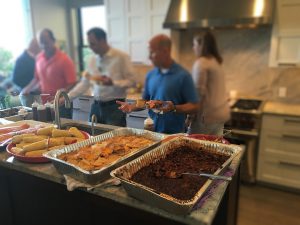 Scoping out what bbq you should order for your anniversary party is much like other bbq catering gigs. You need to identify your guests. How many people, how many vegetarians? What sides? Where is the food going to be set up? What time do you want to eat? Do you want a pitmaster onsite? Should be bbq be delivered? Do you want to pick the bbq up? 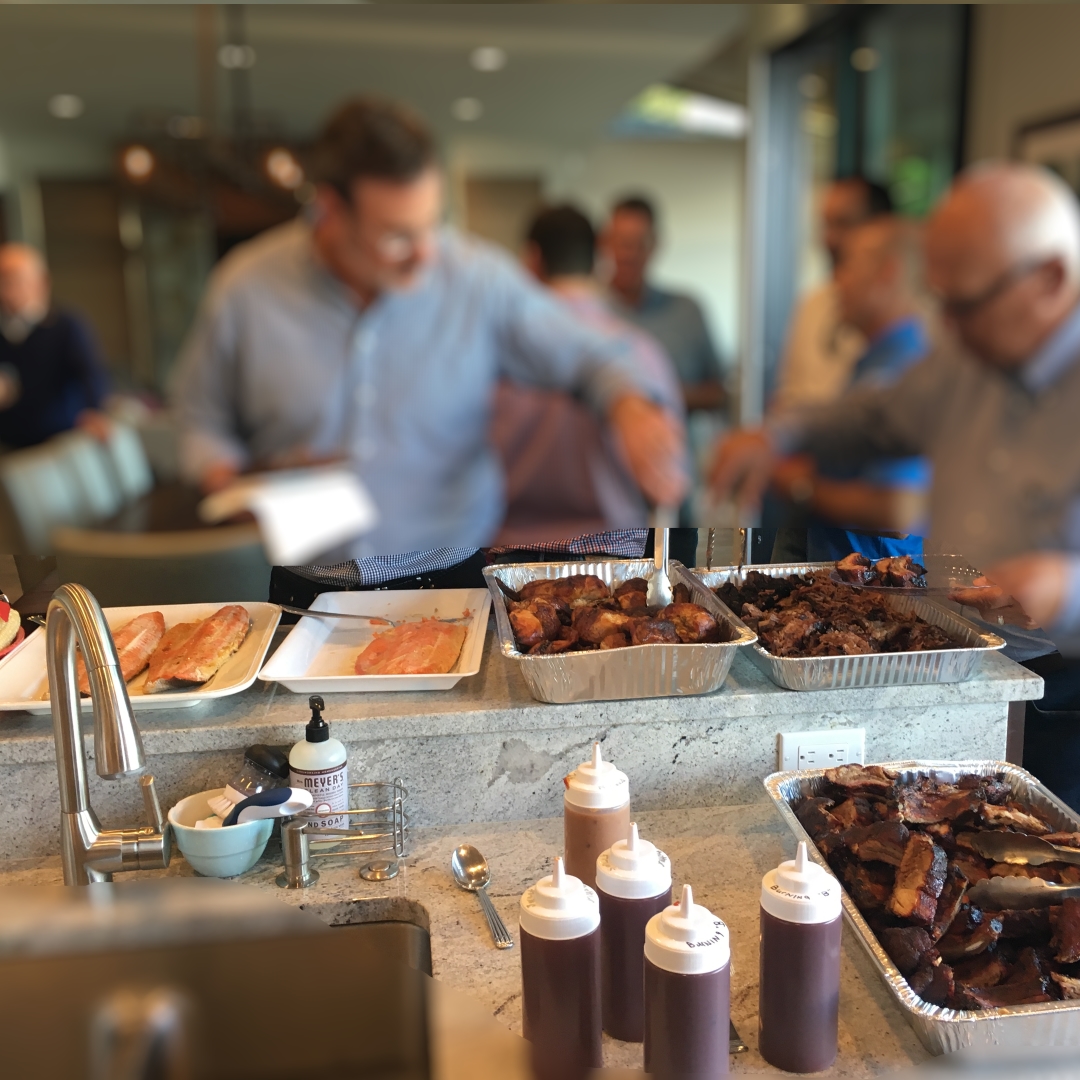 Really at the end of it all it’s about 2 things. Was the bbq good? Was the bbq served on time? Finding a professional, RELIABLE bbq caterer is key. This is where we can help. Submit your request for quote and receive quotes from multiple bbq caterers. Save yourself time and money.